Cathal O Dowds culinary career began early on, inspired by his grandmother’s home cooking and baking and her love and respect for quality ingredients, and tradition.

After graduating from WIT with a diploma in professional cookery at the age of 19 and achieving student of the year in the hospitality sector of the college Cathal sought opportunities to further develop his own creativity and culinary career.

Cathal’s culinary repertoire flourished during his time at Zuni restaurant and townhouse under the guidance of chef Maria Raftery. It was here working as a chef de partie where Cathal developed and refined his culinary techniques in the fine dining setting and gradually working his way through the ranks to a sous chef position. Alongside Maria they achieved and retained many awards, cooking together at a high standard for several years.
From here, Cathal then took the role as head chef in the Marble City Bar for the Langton group. In his first-year cooking at the Marble City he and his team achieved ‘Best Gastro Pub in Leinster' award and retained this award for 3 years after.

After completing two and a half years at the Marble City Bar, Cathal then accepted the role as head chef at Langton House Hotel gaining vast experience in a busy hotel, function and restaurant settings. After 3 years guiding an 18-member team, Cathal eventually took the role as executive chef for the Langton Groups three premises guiding and managing three kitchens and up to 30 chefs, Over seeing up to 137 weddings per year and working closely with couples, tailoring packages to their needs and also current trends.

Along the way, Cathal has worked closely with the Thomastown school of food and the national apprentice scheme, taking students into his kitchens guiding them and helping them on their career paths just as previous chefs had done for him. 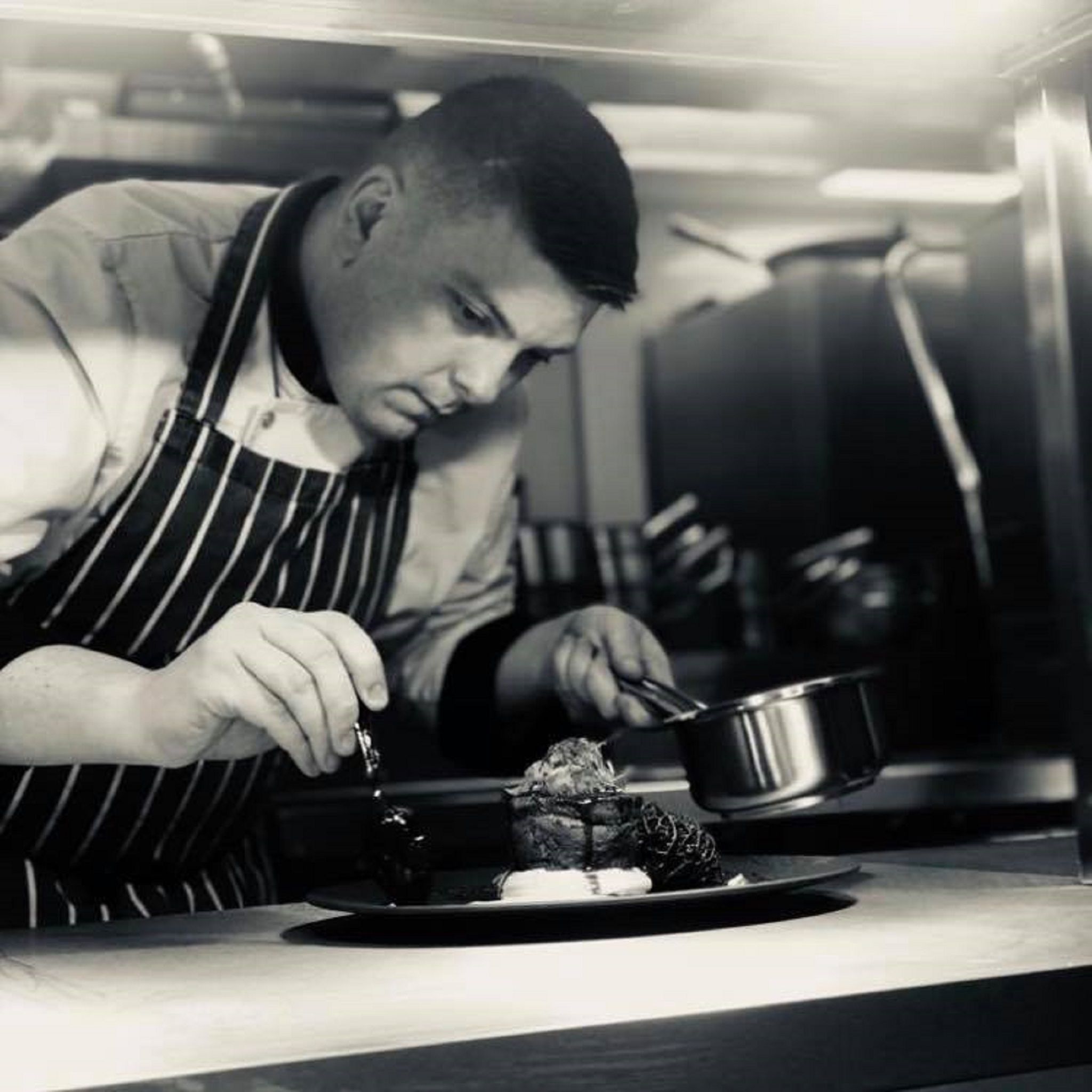